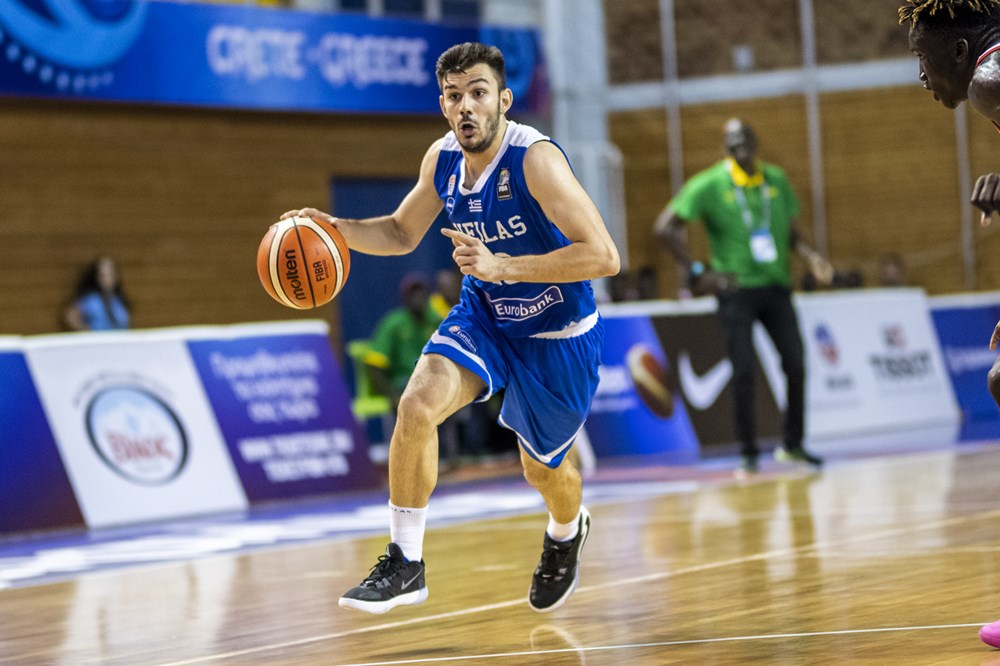 ARIS B.C. has acquired Chrysostomos Sandramanis. He was born April 5, 2000 in Alexandroupoli. The 19 year old shooting guard has played for Promitheas and Karditsa. As a player of Promitheas made his debut in Basket League on 2017-2018 season. Sandramanis was a member of all the Youth National Teams of Greece.