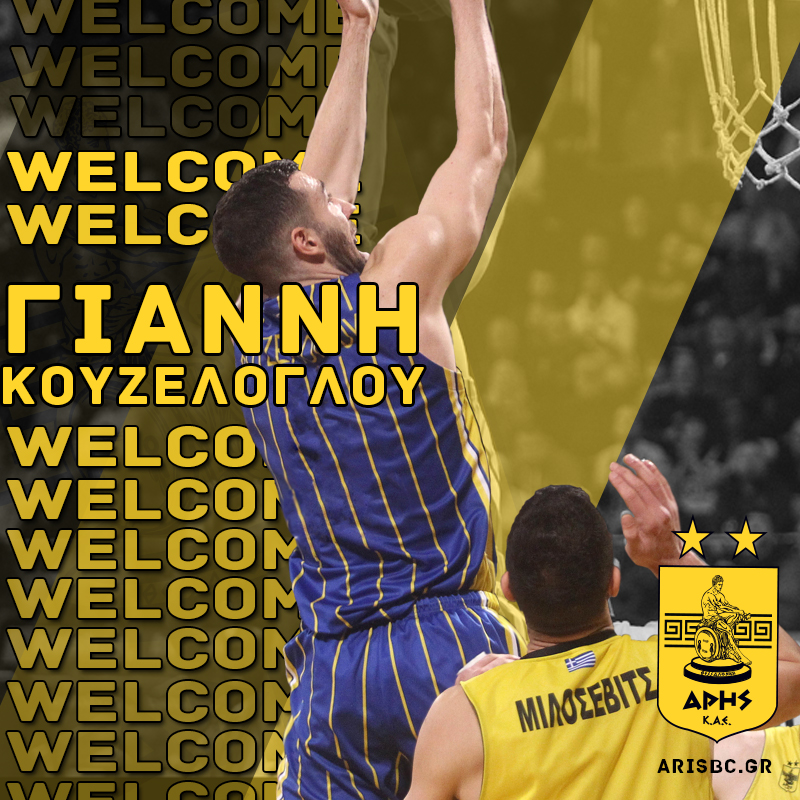 ARIS B.C. announces the agreement with Giannis Kouzeloglou. He was born in April 1, 1995 in Thessaloniki and he is 2.07m. power forward. Kouzeloglou began his professional career in Serbia with Partizan Belgrade in 2014.