SOULIS MARKOPOULOS IS THE NEW HEAD COACH OF ARIS 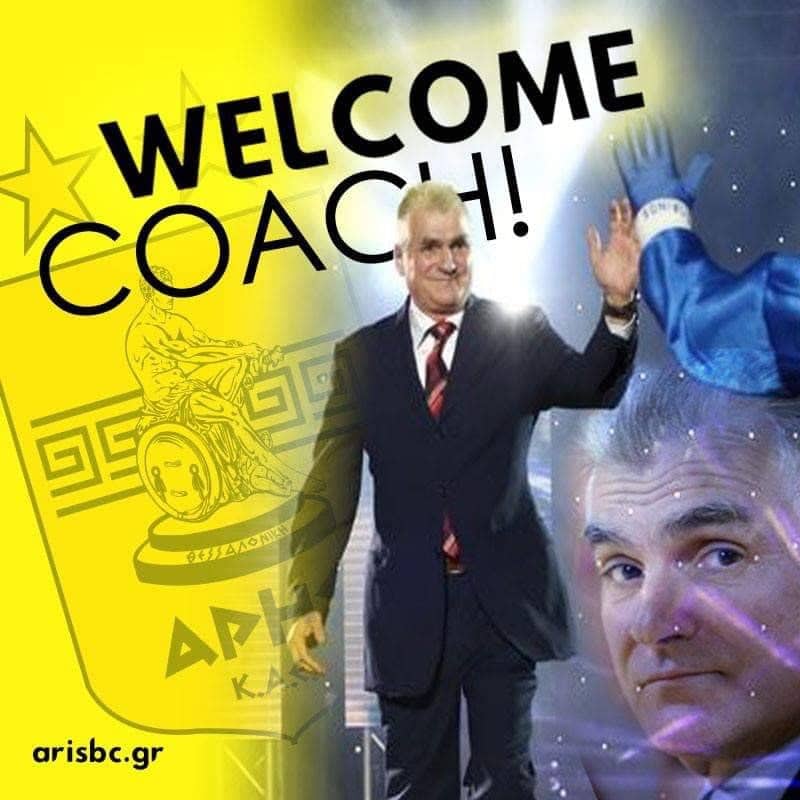 ARIS B.C. have reached an agreement with Soulis Markopoulos to become the club’s new head coach.

The Greek coach is one of the most experienced in Greece having worked with Dimokritos, Iraklis, PAOK, AEK, Makedonikos and Maroussi. He was voted as the best coach of the Greek League in 2008. Markopoulos has won the Korac Cup with PAOK in 1993.